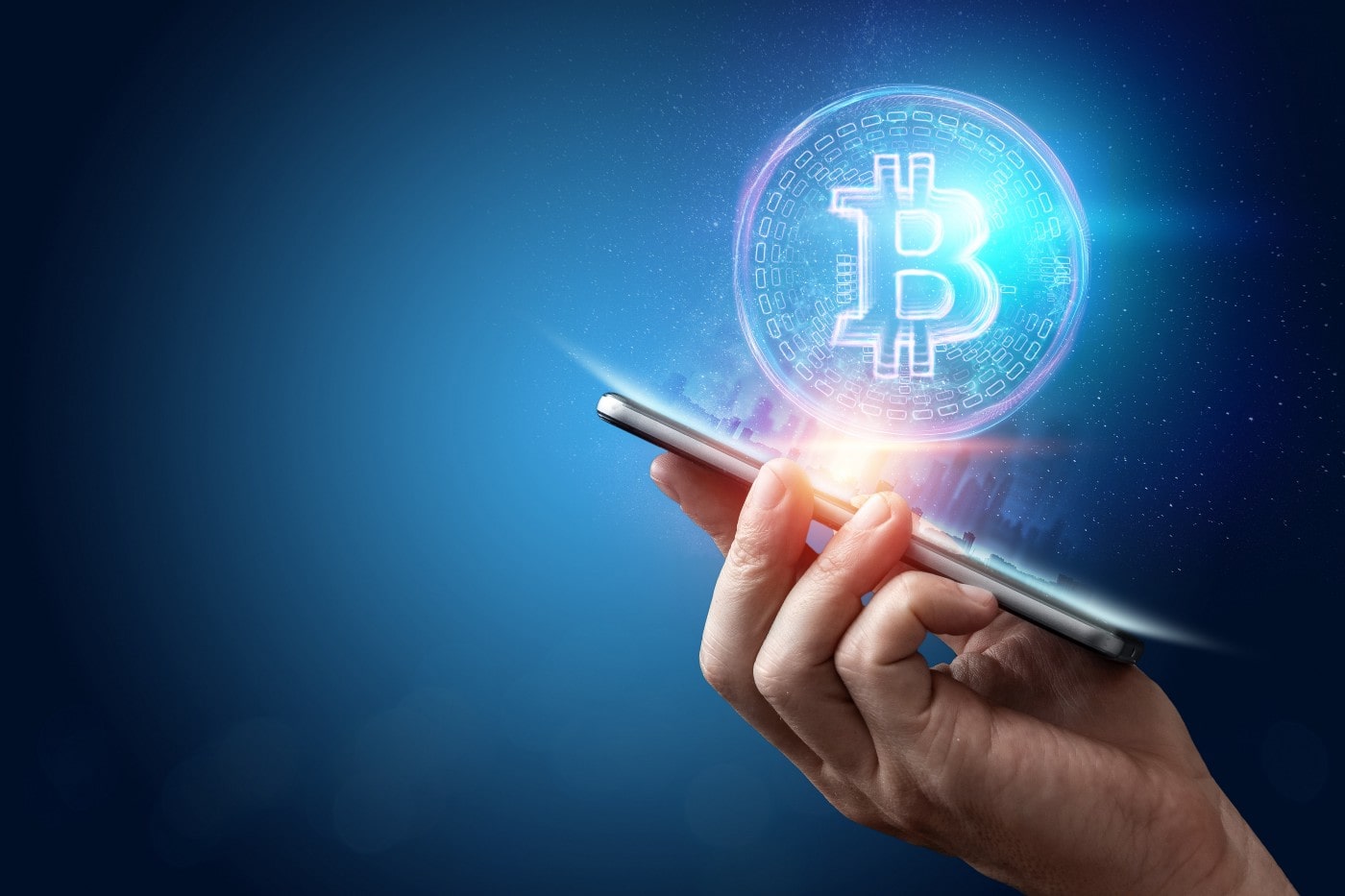 It is predicted that currency in the future will only be a series of letters and numbers, better known as ‘cryptocurrency’. Based on a digital ledger, this new currency system automatically updates all transactions through special software, simplifying banking and payments services.

All computers in the network have copies of these accounts and the system adds a file or ‘block’ to the account six times an hour in which all the new payments are included. A chain is formed by these blocks, which is why the technology is often referred to as a ‘blockchain’. A new payment must be agreed upon by every computer and the technology automatically blocks any transaction that doesn’t work. Therefore, no human verification is required and the issue of trustworthiness is irrelevant.

Essentially, with cryptocurrency, technology assumes the role of a supervisor. In addition, though it is anonymous, every transaction is visible to all and can be checked, so privacy is protected. What will payment services look like in the future with the advent of cryptocurrency?

Crypto technology is created in such a way that it eliminates all intermediaries including banks and governments. Therefore, central issuing institutions do not exist. Rather than trusting people or institutions, the participants fully trust the technology. Owning and transferring the tokens are completely anonymous and, as a result, do not have to be supervised by outside parties, such as the government.

The Coin And The Technology

Cryptocurrencies such as Bitcoin are a promising development. Bitcoin is often used to describe both the currency and the technology that facilitates it – the blockchain. However, blockchain technology is a completely separate concept from Bitcoin. Virtual currencies are nothing more than applications of the blockchain.

As a result of the blockchain, several other applications are also feasible. At present, contracts for issuance of bank guarantees and data verification are processed by people, which takes time. When you embed these processes in a blockchain, you can operate them much faster, more efficiently, and more intelligently.

It is a matter of concern for banks whether this new currency is a threat. As a result of the new technology, there is a possibility that third parties like banks and notaries will no longer be needed. The current payment system, in which people play a large role, could be replaced with an indisputable and checkable system that makes transactions verifiable.

However, as the crypto industry continues to flourish, banks are incorporating blockchain and cryptocurrencies into their core services and expanding their offerings to include them. It’s understandable that financial institutions, such as banks, are expanding their services as cryptocurrencies and blockchain technology revolutionise the way we do transactions with decentralised systems, privacy, and minimal fees. Recent observations show that more financial sector parties and regulators are experimenting with this technology. Paper money and coins will remain available as normal for the time being, and it is likely to witness significant changes in the financial sector.